Amul welcomed the eight cheetahs to the Indian jungle from Namibia with a creative doodle. The brand shared the doodle on their Instagram and Twitter handles. Cheetahs were declared locally extinct in India in 1952.

By Shubhi Mishra: In a historic development, Prime Minister Narendra Modi released the eight cheetahs that were brought from Namibia on his birthday on September 17 in their new home, Kuno National Park in Madhya Pradesh. Cheetahs were declared locally extinct in India in 1952.

To celebrate the feat, Amul also shared a creative doodle on their Instagram page and you should surely not miss it.

"8 big cats brought back to India, 70 years after local extinction!" reads the caption of the post.

A post shared by Amul - The Taste of India (@amul_india)

The post obviously grabbed a lot of attention online and garnered a ton of reactions from netizens. 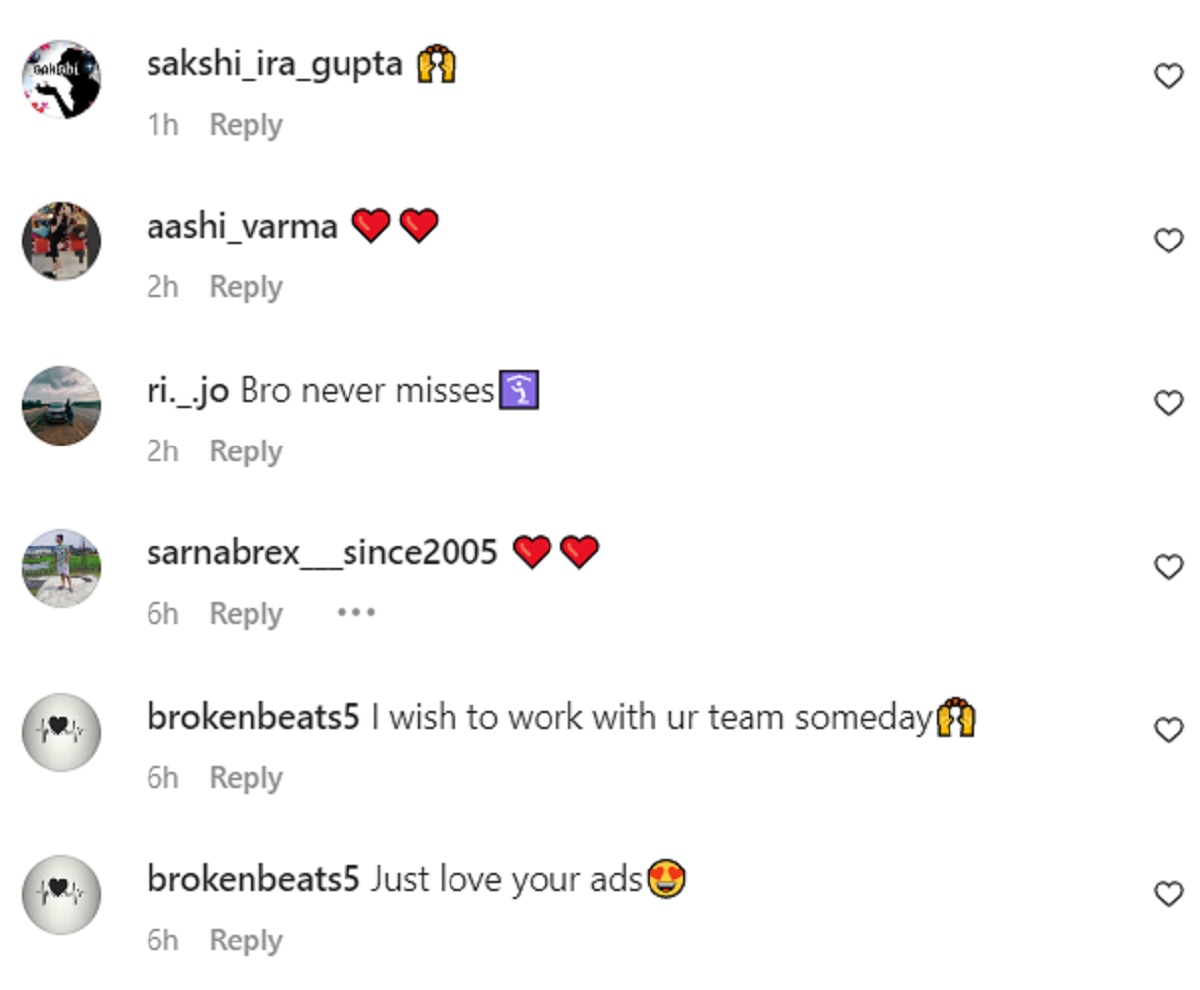 After releasing the cheetahs, PM Modi thanked the Namibian government in his speech. "On this historic day, I want to congratulate all Indians and also thank the government of Namibia. This could not have been possible without their help," PM Modi said.

Imran Khan injured in firing during long march in Wazirabad

KCR's video 'proof' to back MLAs' poaching charge against BJP

'Wanted to kill him because...': What Imran Khan’s attacker said after getting caught