WhatsApp has released a new Calls tab in the sidebar for some beta testers on WhatsApp beta for Windows. The new feature will allow users to track call history within the app sidebar. 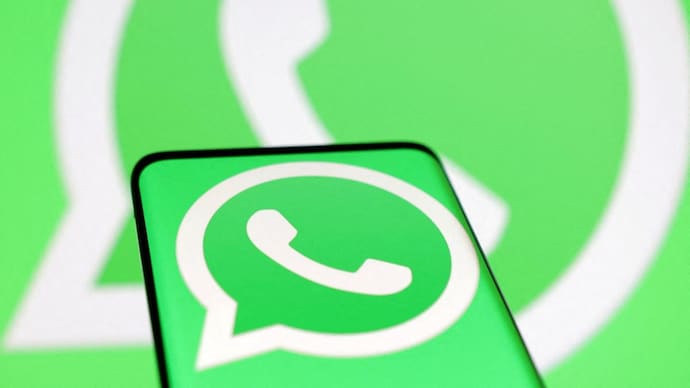 By Divya Bhati: WhatsApp is working on new updates and features for both mobile and desktop users to enhance users experience and security. Adding to the new rollouts, the Meta-owned app is now testing a new calls tab and is rolling out the new feature for its WhatsApp beta for Windows . The new feature will help desktop users to track their call list and call details. The feature is already available for WhatsApp Android and iOS apps.

WhatsApp recently rollout the sidebar in WhatsApp beta for Windows 2.2240.1.0. The section gave users easier access tabs such as chat list, status updates, and settings. Now the platform is releasing another tab- calls tab within the sidebar to help users check call history including both voice and video calls. WhatsApp has already released the new update for some beta testers and will make it available for more users soon. The calls tab feature is expected to be released for everyone in the future updates of the app.

According to a report by Wabetainfo, once the feature is released to all users, the new calls tab will immediately show up when users open the WhatsApp Windows app. If not, users will have to restart the app. The calls tab will show users call history'on the desktop app and all the related information about the call in the call card.

The new update is currently in beta. Therefore, it may not immediately sync the data with the WhatsApp mobile app. It's also possible that the calls placed from the desktop app do not show up on the call history available on the phone. However, WhatsApp is expected to address these issues in the future updates.

Meanwhile, WhatsApp has already released some new features for mobile and desktop users, including the new Poll feature for Android and iOS. Users can create and manage polls in groups and in individual chats. To create poll-