UIDAI says Aadhaar should not be used without online verification

UIDAI has also asked state governments to emphasise Aadhaar verification, especially when it is offered as a means of identification. Aadhaar is often presented by customers while buying new SIM cards. 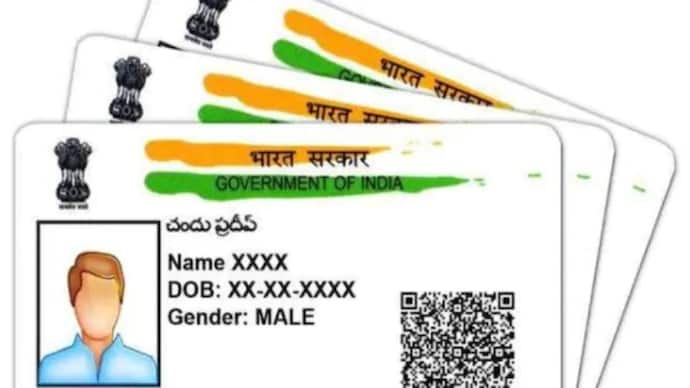 By India Today Tech: Many businesses take customers' Aadhaar cards for KYC these days. Naturally, this opens the door for people to misuse it to avail free services, or worse, fake identity. The government has now issued a notification, asking businesses and even individuals to verify Aadhaar before accepting it as a form of identification. In a note on PIB, the Unique Identification Authority of India (UIDAI) notes that verification of the Aadhaar number (following the consent of the Aadhaar holder) is the right step to establish the "genuineness of any form of Aadhaar" (Aadhaar letter, e-Aadhaar, Aadhaar PVC card, and m-Aadhaar).

The government body notes that a double-check of the 12-digit number prohibits "unscrupulous" and "anti-social" elements. As mentioned, a fake Aadhaar can aid in impersonation, which is a punishable offence. Tampering with Aadhaar documents can be detected by offline verification, and it is a punishable offence and liable for penalties under Section 35 of the Aadhaar Act.

The government adds that Aadhaar verification "promotes usage hygiene, and reasserts UIDAI's stand that any 12-digit number is not an Aadhaar."

How to verify an Aadhaar card?

Any Aadhaar number can be verified via the QR code available on all forms of Aadhaar (Aadhaar letter, e-Aadhaar, Aadhaar PVC card, and m-Aadhaar). Users will need to use the mAadhaar App or Aadhaar QR code Scanner. The QR code scanner is freely available for both Android and iOS-based smartphones and Windows-based applications.

UIDAI has also asked state governments to emphasise Aadhaar verification, especially when it is offered as a means of identification. Aadhaar is often presented by customers while buying a new SIM card, availing bank services, or even checking into a hotel. The PIB release notes that UIDAI has issued circulars addressing requesting entities, authorised to do "authentication/verification, and other entities emphasising the necessity of verification and specifying the protocol to be followed."