During a meeting at Twitter's San Francisco office, Musk told the employees that it wants Twitter to have voice and video calling features. 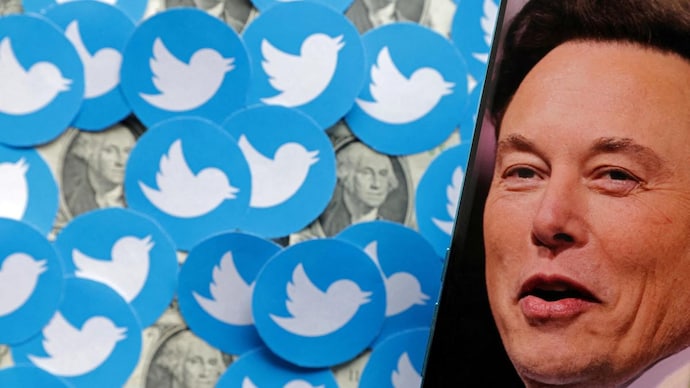 By Ankita Chakravarti: Twitter’s new chief Elon Musk wants the micro-blogging site to have all the features of WhatsApp. Twitter allows users to share their views with a large audience, but Musk does not want to limit the platform to just that, he also wants Twitter to have voice calling, video calling and encrypted DMs. We have seen all these features in WhatsApp and other messaging apps like Signal. Musk has revealed that he is taking help from Signal creators to include voice, video and other features in Twitter.

During a meeting at Twitter's San Francisco office, Musk told the employees that it wants Twitter to have voice and video calling features. “We want to enable users to be able to communicate without being concerned about their privacy, [or] without being concerned about a data breach at Twitter causing all of their DMs to hit the web, or think that maybe someone at Twitter could be spying on their DMs,” Musk was quoted as saying by the Verge. “That’s obviously not going to be cool and it has happened a few times before,” he added.

Notably, the point made by Musk about DMs getting exposed is not untrue. Back in 2019, Twitter warned its users that an undisclosed number of DMs between businesses and their users were accessible to people for over a year. To curb such security issues, Musk is determined to include encryption in Twitter 2.0. He said, “It should be the case that I can’t look at anyone’s DMs if somebody has put a gun to my head.”

Musk also sang praises for the encrypted messaging app Signal. Musk revealed that he had spoken with its creator, Moxie Marlinspike, who is willing to help out Twitter in encrypting DMs. “Ironically, Moxie Marlinspike worked at Twitter and actually wanted to do encrypted DMs several years ago, [but] was denied that and then went and created Signal,” Musk said.

Interestingly, Musk wants Twitter to have the voice and video calling features without sharing the phone number. “Twitter can facilitate secure calling so that you don’t have to give someone your phone number,” he said.