Nothing Phone (1) gets new software update with several camera improvements

The Nothing OS version 1.1.4 update brings a range of camera improvements, the September Security Patch, and a lot more. 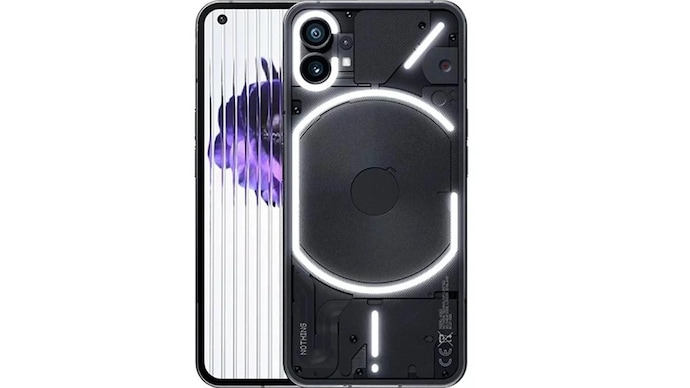 The Nothing OS version 1.1.4 brings a new option to add a Nothing-themed watermark to the camera app. In addition, the update improves ultra-wide camera colour calibration and increases colour consistency between main and ultra-wide sensors.

The update adds several other camera improvements such as:

The Nothing OS version 1.1.4 also brings a new option to flip the 3-button navigation bar. It also gets support for LHDC high-definition audio. Additionally, the update offers the September Security Patch, an improved Face Unlock algorithm, new UI for system updates, improved thermal performance, and general bug fixes. With the new Nothing OS update, the company claims that they have reduced battery consumption for Always On Display and other use cases.

The company also confirmed that the Nothing Phone (1) will get Nothing OS on Android 13 update in early 2023. The company also said that it aims to ship the beta version of the update by the end of the year.