SIGN IN
Dark Mode
NewsSportsOther SportsSC issues notice to centre, extends status quo that CoA will not take over IOA

Supreme Court issues notice to centre, extends status quo that CoA will not take over affairs of IOA

The Supreme court on Monday, while issuing notice to the centre, also extended the status quo of IOA to prevent the COA set up by the Delhi High Court taking over the functions of the sporting body. 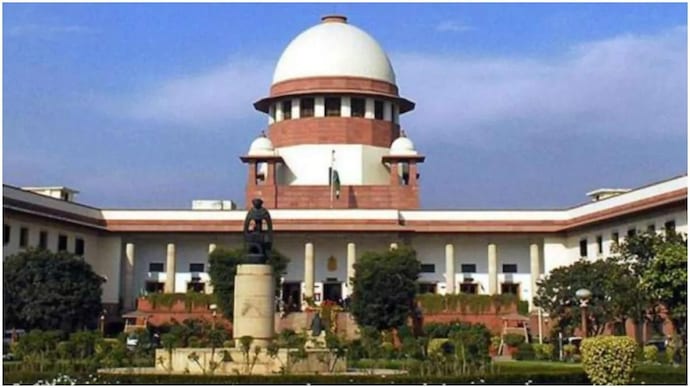 The Supreme court on Monday while issuing notice to the centre also extended the status quo until further orders (Courtesy: PTI)

By Kanu Sarda: The Supreme court on Monday, while issuing notice to the centre, also extended the status quo until further orders, which states that the Delhi High Court-appointed three-member Committee of Administrators (COA) will not take over the affairs of the Indian Olympic Association (IOA).

Delhi High Court had on August 16 ordered the setting up of the CoA to manage the affairs of the IOA.

A bench of Justices Abdul Nazeer and JK Maheshwari extended the status quo of restraining a Committee of Administrators (CoA) to take over and run the Indian Olympic Association and also issued notice and slated the hearing after four weeks.

The court was hearing a plea by the Indian Olympic Association challenging the order of the Delhi High Court appointing a committee of administrators to run the IOA in order to bring its constitution to comply with the National Sports Code since the sporting body's elections have been delayed.

The high court had observed that all National Sports Federations (NSFs) should comply with the sports code and the International Olympic Committee’s Charter, failing which they will be de-recognized and all monetary benefits and other facilities will be stopped immediately.

The Supreme Court had earlier taken note of the submissions of Solicitor General Tushar Mehta, who was appearing for the Centre and the IOA, that the order may have negative repercussions on the nation and granted the interim relief ordering status quo into the affairs of the IOA.

The high court which considered in detail the issues concerning the tenure of office bearers and voting rights, struck down the post of “Life President” and any such permanent post for an individual in the IOA for being illegal and said that the maximum term for the President and likewise to all office bearers and members of the EC has to be limited to three tenures as per the law.

The court’s order was passed on a petition by senior advocate Rahul Mehra seeking strict compliance by the IOA and the National Sports Federations with the Sports Code and judicial dicta.