MI Cape Town announced England pacer Jofra Archer as their wildcard signing for the inaugural edition of the SA20 league, starting in January next year. 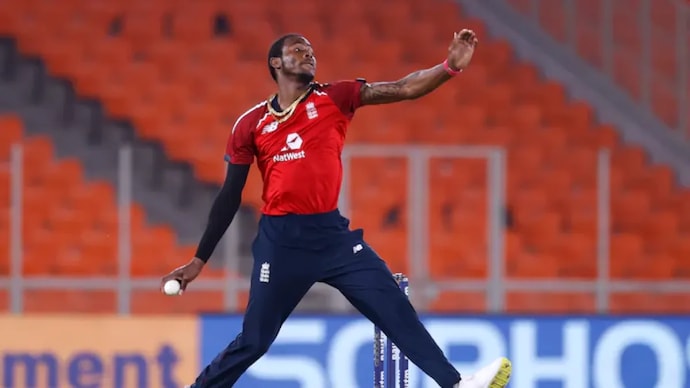 By India Today Web Desk: England pacer Jofra Archer has been signed by MI Cape Town as their wildcard signing for the inaugural SA20 league, which will begin in January next year.IPL side MI and SA20 team MI Cape Town are owned by the same group.

Archer has not played international cricket since March 2021 due to a long-standing elbow problem, which was followed by a lower back stress fracture.

On Wednesday, he played for the England Lions against the main England team in Abu Dhabi. Despite knowing that Archer would not be available, the Mumbai Indians signed him in the last IPL auction for Rs 8 crore. He'll be back for the 2023 season.

Despite his return to the game, Archer is not in the Test squad for the Pakistan series and is only expected to play international cricket in 2023. If Archer makes his international comeback, he will be unavailable for the entire season for MI Cape Town.

Archer will join Sam Curran, Liam Livingstone, Kagiso Rabada, Rashid Khan, and Rassie van der Dussen at MI Cape Town.
MI Cape Town's coaching staff will be led by veteran coach Simon Katich. Former South African batsman Hashim Amla will serve as the batting coach, while James Pamment will serve as the fielding coach. He works for MI in the same capacity. The General Manager of the MI Cape Town team will be Robin Peterson. He has previously played for the Mumbai Indians.