SIGN IN
Dark Mode
NewsSCIENCEHaving nightmares regularly? It could be linked to dementia

Having nightmares regularly? It could be linked to dementia

The study could reveal new ways and strategies to analyze and screen the mental condition and establish the symptoms of dementia. 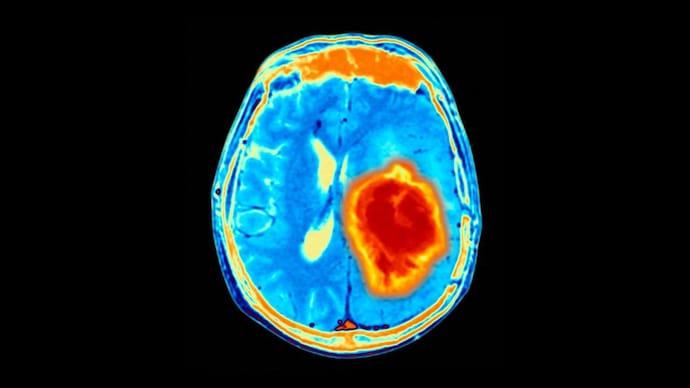 About 5 per cent of adults experience nightmares weekly. (Photo: Getty)

By India Today Web Desk: Do you have bad dreams regularly in your sleep? It could be a cause of concern.

Researchers have found that regular bad dreams in middle-aged people could be linked to an increased case of cognitive decline and they could be at a higher risk of developing dementia as they get older. The study investigated the association between self-reported distressing dream frequency and the risk of cognitive decline.

Published in the journal EClinicalMedicine, part of the Lancet Discovery Science, the study found that a higher frequency of distressing dreams was linearly and statistically significantly associated with a higher risk of cognitive decline amongst middle-aged adults.

The study could reveal new ways and strategies to analyze and screen the mental condition and establish the symptoms of dementia.

Also Read | Non-communicable diseases cause nearly three-quarters of deaths in the world: WHO report

Dementia in itself is not a single disease, instead, it's a group of diseases that covers a wide range of specific medical conditions, including Alzheimer’s disease. According to the Alzheimer's Association, disorders that are grouped under the general term “dementia” are caused by abnormal brain changes, which trigger a decline in thinking skills, also known as cognitive abilities, severe enough to impair daily life and independent function. 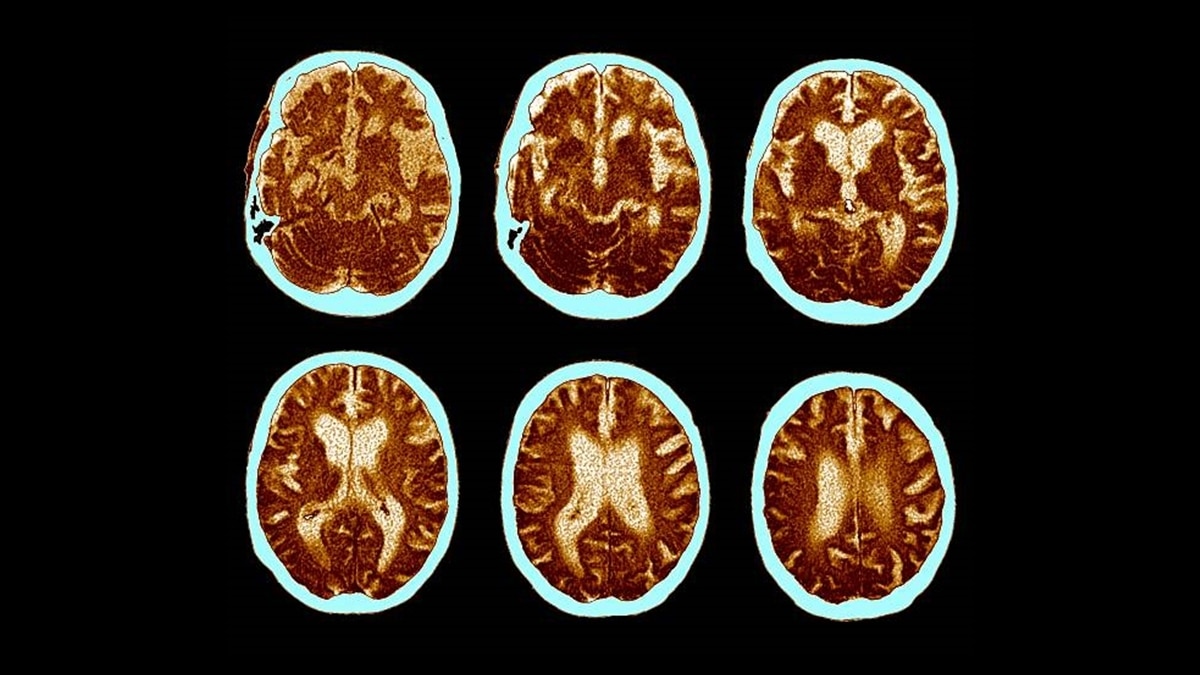 Higher frequency of distressing dreams was linearly and statistically significantly associated with a higher risk of cognitive decline. (Photo: Getty)

It is to be noted that nightmares are common among the general population, and about 5 per cent of adults experience nightmares weekly, while 1240 per cent experience them monthly. Researchers said that the figures are likely even higher when considering bad dreams alongside nightmares.

"Given the ubiquity of bad dreams and nightmares (distressing dreams) in the adult population, it is surprising that their clinical significance remains largely unknown," the paper read, adding that the relationship between distressing dreams and clinical outcomes in people with Parkinson's disease (PD), has received increasing attention.

Also Read | What precautions to take to avoid dengue?

Researchers from the University of Birmingham analysed three studies that tracked 600 middle-aged adults (aged 35 to 64), and 2,600 people aged 79 and older and analysed their sleep quality and brain health.

They found that middle-aged people who experienced bad dreams at least once a week were about four times more likely to experience cognitive decline over the next decade than those who rarely had nightmares. The bad dream could be a result of poor sleep quality, which could lead to a buildup of proteins associated with dementia.

Lead author Abidemi I. Otaiku told The Guardian that neurodegeneration within the brain’s right frontal lobe makes it harder for people to control their emotions while dreaming, which in turn leads to nightmares. “The best way to deal with dementia is to prevent it from occurring, and we know that there are several modifiable risk factors poor diet, lack of exercise, smoking, and drinking too much alcohol,” Otaiku said.