SIGN IN
Dark Mode
NewsMoviesRegional cinemaNagarjuna to go on a sabbatical after The Ghost. Here's why

Nagarjuna to go on a sabbatical after The Ghost. Here's why

Nagarjuna wants to take a short break from films to understand the mood of the audience. The Ghost, meanwhile, is set to open in theatres on October 5. 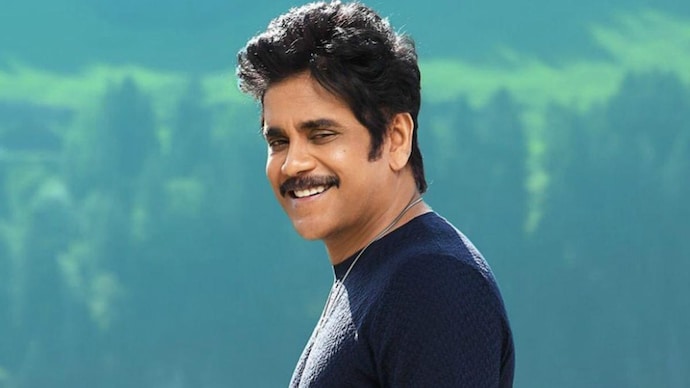 Nagarjuna will next be seen in The Ghost.

By Roktim Rajpal: Veteran actor Nagarjuna, who was recently seen in Brahmastra, is gearing up for the release of The Ghost. The film is slated to open in theatres on October 5. With nearly a week to go for its release, Nagarjuna has opened up about his future plans. In a recent interview, The King said that he will be taking a sabbatical after wrapping up the promotions of The Ghost. He added that this will give him time to understand the trends that have emerged during the Covid-19 lockdown.

NAGARJUNA IS OPEN TO FILMS MADE FOR OTT

Nagarjuna plans to take a break from work to understand the impact of the Covid-19 pandemic/lockdown on the audience's preferences. He went on to add that he is open to acting in films made for OTT platforms.

" After Covid, I have realised that there is a lot of change in people’s taste. So I would really want to kind of take it easy this year, and don’t want any more releases in 2022. I think we need another six months more time to understand what people are coming to theatres for, and what they are going for OTT. So when the scripts are coming, I have to decide - ‘Okay, this we should keep for OTT, because I am open to doing OTT films too, and this we should do a theatrical release’. I am trying to figure it out," he told Pinkvilla.

The Ghost, meanwhile, has garnered a fair deal of attention. The film is an action-thriller, directed by Parveen Sattaru. It stars Sonal Chauhan as the female lead and marks her first collaboration with the mass hero. The Ghost is slated to open in theatres on October 5. It is set to clash at the box office with Chiranjeevi's GodFather.