After UP cabinet nod, Ghaziabad, Agra, Prayagraj to have police commissionerates

The Uttar Pradesh cabinet has given its approval for setting up a police commissionerate in Agra, Ghaziabad and Prayagraj districts. 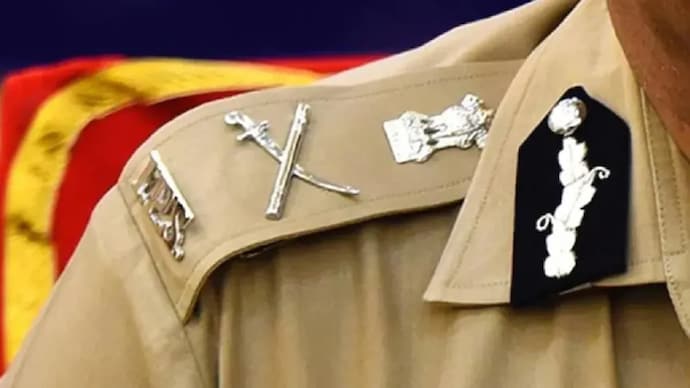 With the implementation of the current decision, seven cities in Uttar Pradesh will have a Police Comissionerate system. (Representative Image)

By Santosh Kumar Sharma: The Uttar Pradesh Cabinet on Friday gave its nod for implementing the police comissionerate system in the cities of Prayagraj, Agra, and Ghaziabad. The decision would ensure the appointment of a police commissioner in the three cities.

Earlier, it was implemented in Kanpur Nagar and Varanasi in March 2021, and in Lucknow and Gautam Buddha Nagar, where Noida is located, in 2020. Sujeet Pandy in Lucknow and Alok Singh in Noida were appointed as commissioners.

In the second phase, on March 26, 2021, Aseem Arun in Kanpur and Satish Ganesh in Varanasi were appointed police commissioners.

The decision has been taken due to the increase in population, importance of these districts and to provide better policing and maintain law and order, Urban Development Minister Arvind Sharma was quoted as saying by the PTI.

The state will now have a commissionerate system of policing in seven districts out of the total 75 districts now.

ALSO READ | No one can stop us from rewriting history free from distortions, says Amit Shah