A forest range officer died in an attack by tribals in Telangana's Khammam district on Tuesday. Chief Minister K Chandrashekar Rao directed officials to bring the culprits to justice and announced a Rs 50 solatium to the deceased officer's family. 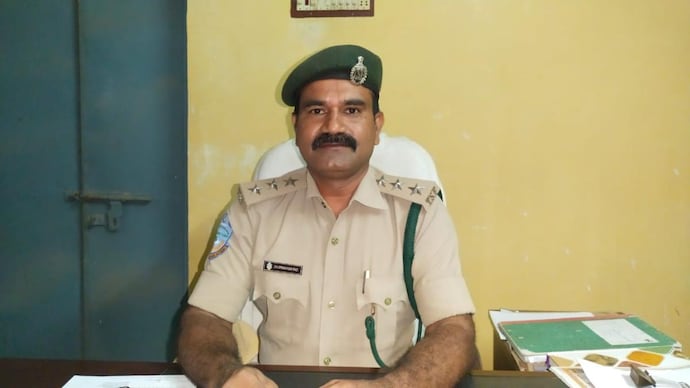 Forest officer Srinivasa Rao who was killed in an attack by tribals in Telangana.

By Abdul Basheer: A forest range officer (FRO) in Telangana’s Khammam district died after he was attacked by immigrant tribals in Bendalapadu village of Chandrugonda Mandal. The incident occurred on Tuesday, November 22. Chief minister K Chandrashekar Rao expressed sorrow and announced a solatium of Rs 50 lakh to the deceased FRO’s family.

The deceased officer, Srinivasa Rao, was attacked with knives by Gutti Koyas (immigrant tribals) when he tried to stop them from cutting down plantations in Bendalapadu village of Chandrugonda Mandal. He died while being treated at Khammam Hospital following the attack.

CM KCR expressed deep shock and sorrow over the death of FRO Srinivasa Rao. He further ordered the Director General of Police, Mahender Reddy, to take legal action so that the culprits are punished. The CM also announced an exgratia of Rs 50 lakh to the family of the deceased FRO.

He also ordered government jobs to be given to eligible family members under the Karunya scheme. CM KCR further made it clear that attacks on government employees who were performing their duties would not be tolerated.