SIGN IN
Dark Mode
NewsIndiaNarco test will unfold mystery of Shraddha’s murder: How it is done

Narco test will unfold mystery of Shraddha’s murder: How it is done

India Today spoke to some experts to understand the process of narco test and the psychological as well as clinical factors involved in it. 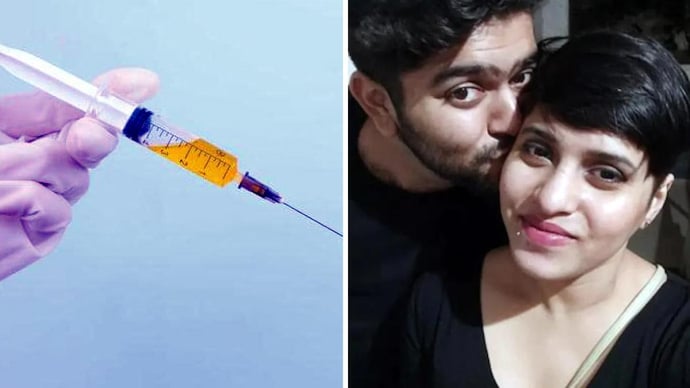 By Ashutosh Mishra: Delhi Police hopes to unfold the mystery of Shraddha Walkar murder case by conducting narcoanalysis test on accused Aaftab Poonawala. The court has given permission to carry out the test and Aaftab has also given his consent to it.

Delhi Police and a team of forensic and medical experts will soon carry out the test at Delhi’s Ambedkar Hospital. Preparations are on to conduct the test.

Why is narco test so important for investigation and how is it done?

India Today spoke to some experts to understand the process of narco test and the psychological as well as clinical factors involved in it.

Dr Sourabh Chaudhari, MD of Vinayak Hospital (Noida) and consultant physician, said, “In narco test, anaesthesia is used which puts the subject into an unconscious state where he only speaks the truth. Before carrying out this test on any subject, the physical and mental condition of the individual has to be absolutely perfect.”

READ | Court orders narco test on Aaftab Poonawala: What it means and will it help probe?

Dr Anuj Tripathi, anaesthesiologist and critical care specialist, pointed out, “During the narco test, a person is given a medicine (injection) -- which is popularly known as truth serum. It puts the subject into an unconscious state of mind where he can hear us and also communicate but only at certain degrees. The use of anaesthesia is very important medically, which is directly proportional to the weight of the subject and the person’s health is constantly monitored during the procedure.”

Dr Puneet Jain, clinical psychologist, said, “There is even a possibility that the subject can fool the narco test as it has been the case frequently with the polygraph test. However, anything that the subject says during the narco test is read by the vitals and the parameters being recorded by digital tools, which detects his approach, behaviour, heartbeats and other signs, which is helpful for the investigating agency and the experts to access whether the subject is speaking the truth or is he trying to cheat the test. Jain said that after administering the truth serum, the investigations ask questions, which have to be very brief, and so are the answers from the accused.

Ved Bhushan, former assistant commissioner in Delhi Police, said that narco test can give a good direction to the investigation and to the investigative officer as there could be a possibility that the accused makes false statement under CrPC 161 before the police. He is more likely to speak the truth during the narco test. He added that investigative officer can play smartly here and ask certain questions which possibly can reveal the truth. The analysis of his statement before and during the test can lead the probe to a better direction, he underlined.

Adarsh Mishra, a forensic expert, said that narco test is absolutely not clinical or legal evidence that can stand before the court. However, it helps the investigation team to find out a better direction and in case the accused is trying to mislead the investigation, the narco test helps to get more evidences, he added. In Shraddha murder case, the test would likely reveal the motive behind the killing and collecting evidences which are still missing, Mishra pointed out.

The experts told India Today that all preventive steps during the narco test -- pre and post procedures -- are always put on standby to check the subject’s condition. While conducting the narco test, if the accused faces any congestion or health complications, then the test is immediately stopped.