The Mathura Police told a court that rats ate about 581 kilogrammes of marijuana that was stored in two police warehouses. 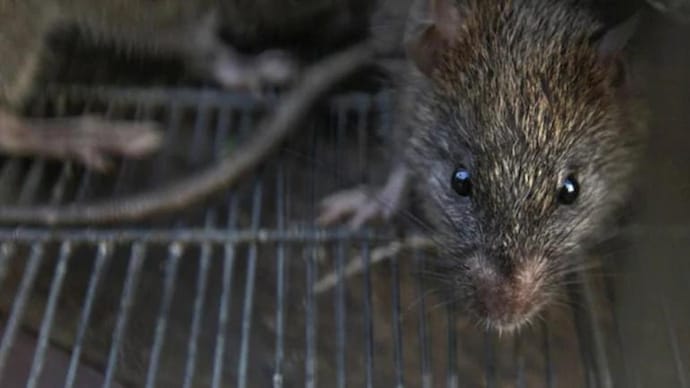 Rats ate about 581 kg of marijuana, the Mathura Police told a court

By Madan Sharma: Uttar Pradesh's Mathura Police submitted a report to a special Narcotic Drugs and Psychotropic Substances Act (1985) court saying that rats ate about 581 kilogrammes of marijuana that was stored in the warehouses of Shergarh and Highway police stations. The report was submitted in response to a court order which had asked the officials to produce the marijuana they recovered in a case.

In response to the report, the additional district judge asked the officials to present the evidence by November 26.

Meanwhile, Inspector Chhote Lal of Highway police station said the warehouse was flooded during the rains in October and the marijuana that was stored there got spoiled. A similar account was given by Inspector Sonu Kumar of the Shergarh station who cited similar reasons for the marijuana getting spoiled.

The marijuana was worth around Rs 60 lakh.