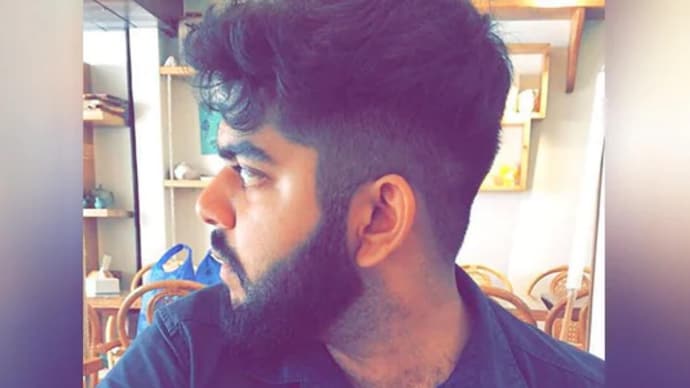 Aaftab Poonawala is accused of killing his live-in partner Shraddha Walkar in May.

By Arvind Ojha: A team from Central Forensic Science Laboratory (CFSL) searched for clues at Aaftab Ameen Poonawala's rented flat in Delhi's Chhatarpur and found traces of blood in between the tiles in the bathroom, sources said.

According to sources, the Delhi Police got the crime scene inspected by CFSL apart from the inspection carried out by a Forensic Science Laboratory (FSL) team in recent days. The FSL team had found blood stains in the kitchen.

The tiles have been sent to the lab for DNA tests. The blood traces will be analysed and the report will be submitted by CFSL in two weeks.

Earlier, it was revealed that Aaftab used hypochloric acid to clean any blood traces after the murder of his live-in partner Shraddha Walkar.

Aaftab Poonawala strangled his live-in partner Shraddha and sawed her body into 35 pieces which he kept in a 300-litre fridge for almost three weeks at his house before dumping them in Mehrauli forest area past midnight in May.

The identification and collection of circumstantial evidence remains a major challenge in the case as Aaftab has been changing statements to mislead the probe.

Police have so far sent 18 bones, including the base of a skull, and a decapitated jaw, for forensic examination to match with Shraddha's father's DNA samples. A report is awaited.

The lower jaw was recovered by the police from Maidangarhi, a place which is enclosed by a dense forest with a pond in between. It is suspected that Aaftab must have thrown the skull there in the same pond.

After several days of search for Shraddha's body parts in the Mehrauli forest area, police are yet to gather key evidence in the case, such as the murder weapon, the victim's severed head, the clothes she was wearing that day or her phone that Aaftab dumped either in Maharashtra or Delhi.

(With inputs by Tejshee Purandare)