West Bengal Chief Minister Mamata Banerjee on Wednesday urged the eligible people of the state to ensure that their names are on the electoral roll. 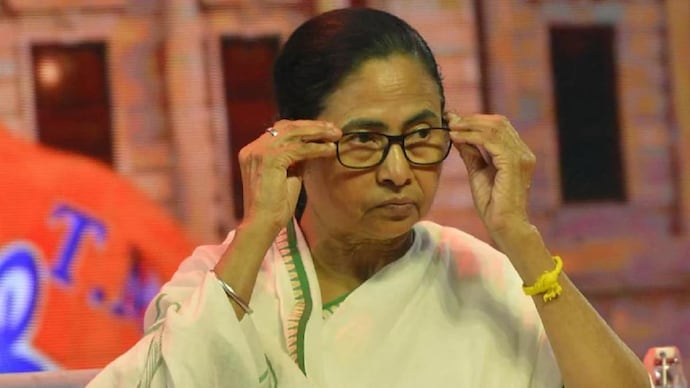 By Anupam Mishra: West Bengal Chief Minister Mamata Banerjee on Wednesday urged the eligible people of the state to ensure that their names are on the electoral roll.

While attending an event on land distribution organised by the state government in Kolkata, Mamata Banerjee said, “Poor people can't be evicted. I heard that on the pretext of constructing a flyover, railways have evicted people without any compensation. I will not allow anyone to evict refugees in West Bengal.”

At the public function, she asked people to start “protests if your land is forcibly taken and the state will be with you”.

She further said, “Ensure your name is there on the voter list, or else, you will be sent to detention camps in the name of NRC. It’s a shame, shame and shame,” Banerjee said.

Furthermore, the chief minister accused the Centre of “not releasing funds for 100-day of work”.

"Farmers are not getting fertiliser from the Centre. We have even sent a letter to them. We will have to think about manufacturing fertiliser on our own in the future if non-cooperation continues," Mamata Banerjee said.

At the event, Banerjee handed over 4,701 land ‘pattas’ to marginalised families from all districts.