Union Home Minister Amit Shah said the Delhi Police will ensure the strictest punishment in least time to those who killed Shraddha Walkar. Shraddha was allegedly killed by her live-in partner Aaftab Poonawala, who is currently in police custody. 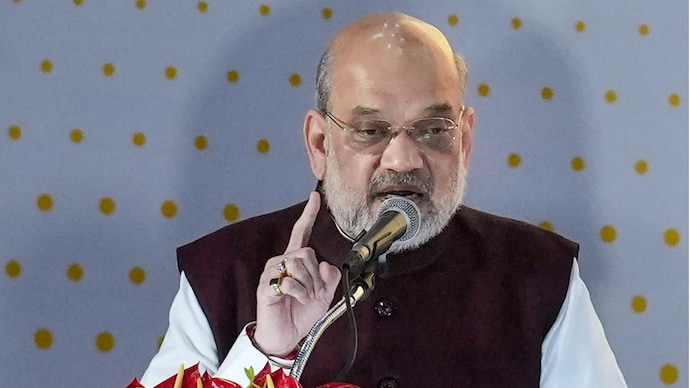 "Delhi Police, prosecution will ensure whoever killed Shraddha Walkar will get strictest punishment in least time," Amit Shah said at a media event.

Aaftab Ameen Poonawala, Shraddha's live-in partner, is accused of killing her and chopping her into 35 pieces before disposing them off in Delhi's Mehrauli forest in May. He is currently in police custody.

Earlier in the day, Aaftab was taken to the Forensic Science Laboratory (FSL) laboratory in Rohini for a polygraph test. The 28-year-old has to undergo a set of tests to ascertain his emotional, mental, physiological and psychological well-being. The narco analysis cannot be conducted if he is found to be "disturbed" in the preliminary tests.

The narco analysis involves administering the individual medication which reduces their self-consciousness and allows them to speak freely. Polygraph test, on the other hand, records physiological phenomena such as blood pressure, pulse rate and respiration, and the data is used to determine whether the person is speaking the truth.

While Delhi Police continued to search for vital clues in the grisly murder case, Mumbai police shared a 2020 complaint by Walkar alleging that Poonawala tried to kill her and she feared he would cut her into pieces and throw her away.

The identification and collection of circumstantial evidence remains a major challenge in the case as Aaftab has been changing statements to mislead the probe.

After several days of search for Shraddha's body parts in the Mehrauli forest area, police are yet to gather key evidence in the case, such as the murder weapon, the victim's severed head, the clothes she was wearing on the day of the murder or her phone that Aaftab dumped either in Maharashtra or Delhi.