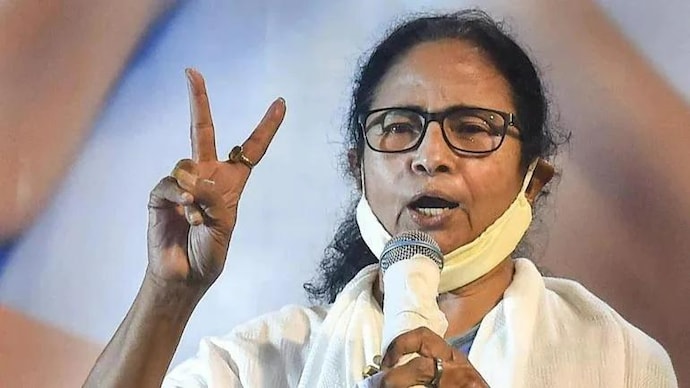 By Rittick Mondal: West Bengal Chief Minister Mamata Banerjee announced that her government will increase the grant to Durga Puja organising committees in the state from Rs 50,000 to Rs 60,000.

“Last year, the Durga Puja committees received financial assistance of Rs 50,000. This year the committees will get Rs 60,000,” said CM Mamata Banerjee. She made the announcement during a meeting with Durga Puja organising committee members at the city's Netaji Indoor Stadium on Monday.

During the meeting, Mamata Banerjee also announced 60 per cent discount on power tariff to Durga Puja organisers. The CM declared government holidays for Durga Puja from September 30 to October 10.

The Bengal chief minister said that a mega rally will be organised in Kolkata on September 1 to thank UNESCO for the inclusion of Kolkata's Durga Puja on the list of ‘Intangible Cultural Heritage of Humanity’. The rally will start at 2 pm on September 1, from Jorasanko Thakurbari and will end at Rani Rasmoni Avenue.

"This year's Puja is going to be special as a lot of people from abroad are going to visit," said Banerjee while asking to organisers to prepare well for the festival.

The Durga Puja will be celebrated from October 1 to October 5.

PM Modi breaks down as he talks about Morbi tragedy

Petrol, diesel to be 40 paise cheaper from tomorrow, first drop in 7 months