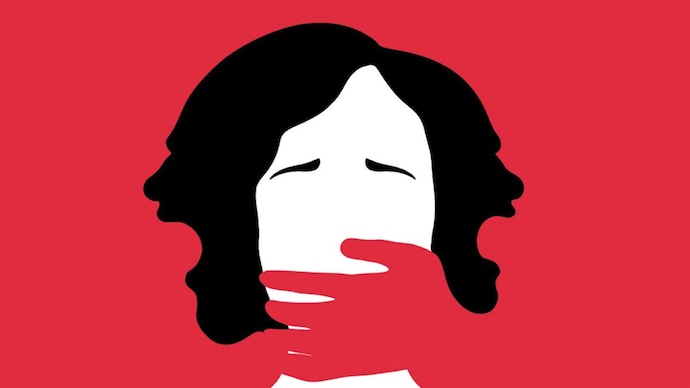 The abduction and rape of a 19-year-old model in a moving SUV in Kochi on November 17 has left many demanding better policing; (Representational image)

By Jeemon Jacob: The abduction and rape of a 19-year-old model in a moving SUV in Kochi on November 17 comes as a fresh blot on the Kerala city and revives memories of the horrific case from 2017 when a prominent South cinema actress was kidnapped and sexually assaulted in a moving car, allegedly at the behest of Malayalam superstar Dileep, who is facing trial.

Police have made four arrests in the November 17 case—three men, identified as Nithin Meghanathan, 35; T.R. Sudhip, 34; and Vivek Sudhakaran, 26; all from Kodungallur in Thrissur; and a Rajasthan model Dimple Lamba, 21. They have been booked for rape, abduction and criminal conspiracy.

The survivor had met the four accused at a dance party held at a bar in Kochi. After the assault, she was dropped in Kakkanad locality, where she was temporarily staying. Her roommate informed the police, who took her to the Government Medical College in Kalamassery.

The survivor, from Kasaragod, had arrived in Kochi a week ago. She came to the bar on Lamba’s invitation, and the three accused men joined in subsequently. “After a few drinks, the survivor collapsed. The accused took her in their SUV on the pretext of dropping her home. She was raped in the moving vehicle,” Kochi City police commissioner C.H. Nagaraj told INDIA TODAY.

Police are verifying if the survivor was given drinks laced with drugs and also scanning CCTV footage. The SUV and mobile phones of the accused have been confiscated. The police say Lamba was a prominent figure at dance parties in Kochi hotels.

The excise department has initiated an investigation as to whether drugs were supplied at the party in the bar on November 17, and registered a case for serving of liquor to a 19-year-old. State excise regulations prohibit serving liquor to anyone under the age of 23. Police found the survivor’s age mentioned as 25 in the hotel records.

The case has invited sharp criticism of the Left Democratic Front (LDF) government and the police from the Opposition. Leader of the Opposition V.D. Satheesan said the incident had exposed poor policing and night surveillance in Kerala’s cities. “It’s a shame on the government, which claims to accord top priority to women’s safety. The police and government have not learnt lessons from such security lapses in the past. The government’s assurance on women’s safety is a publicity stunt,” says Satheesan.

A senior police official who has served in Kochi earlier told INDIA TODAY that the rape in a moving car had come as a shocker since the city had at least 12-13 police check points at night.

Kochi has emerged as a hotspot for DJ parties; the presence of celebrities at many of these events attracts the youth in high numbers. Kerala Women’s Commission chairperson P. Sathidevi, who is a former MP from the CPI(M), said: “The safety of women is suspect in DJ parties. The police need to strengthen surveillance in Kochi.“

Police and excise officials have, in the past, conducted raids and arrested peddlers supplying drugs at such parties. “We have limitations in taking action against hotels that organise rave parties. Only when an offence or a complaint is notified can we step in,” said the police official.