The Delhi Congress on Thursday promised free RO water purifiers for the poor if voted to power in the MCD elections. 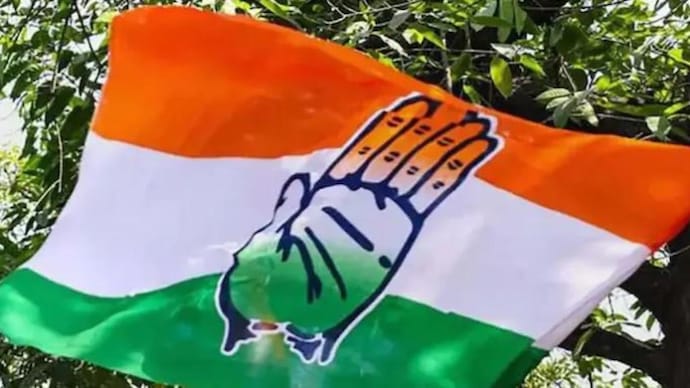 By Abhishek Anand: The Delhi Congress on Thursday said that it will provide free reverse osmosis (RO) water purifier to the poor residents of Delhi as the water supply is dirty. Delhi Pradesh Congress Committee (DPCC) chief Chaudhary Anil Kumar took a dig into Aam Adami Party's (AAP) free water scheme and claimed that contaminated water is being supplied and the tanker mafia is thriving in many areas.

“Congress’ MCD election campaign will be around issues affecting the people, and Congress’ solution to the water crisis on coming to power in the MCD, will be 'Saaf Paani Wali Dilli, Sheila Dikshit Wali Dilli'. The government supplies dirty water and poor people are suffering from many health problems due to which they have to depend on bottled water for consumption. The tanker mafia and water mafia are there to exploit the plight of people in JJ Clusters, resettlement colonies, unauthorized colonies etc,"said Kumar.

Also Read | MCD polls: Some may win, some may lose but nothing for Delhi to gain

"Delhi has over 26 lakh metered and nearly 2.34 lakh unmetered water connections, and Congress’ slogan for the MCD election will be Gandhe Pani Ka Hal, RO Jal', to make Delhi 'Beemari Mukth' (free of diseases), as clean water was the right of everyone," said Kumar.

Kumar alleged that the random samples collected from the 'free water' being distributed by the AAP government had shocking results as over 42 per cent of the samples failed in the quality test.

"The poor people are forced to buy unchecked bottled water for drinking that costs Rs 30 for 20 litre. We will fix this problem by providing RO water purifier to each poor household," Kumar said.