In July, over 45 people died after drinking spurious liquor. The hooch tragedy is a major issue in the Gujarat Assembly election. 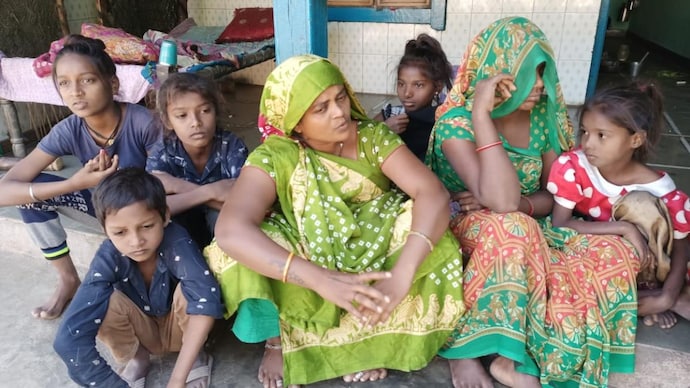 Over 45 people died in hooch tragedy

By Saurabh Vaktania: In July 2022, over 45 people died and several others were hospitalised after drinking spurious liquor in Gujarat's Botad. With the state assembly election approaching, the families of many victims are still awaiting compensation for their loss.

India Today met some of these families in Botad who were left destitute following the tragedy in July this year.

Vashrambhai was only 25 when he died after drinking liquor containing highly poisonous methyl alcohol. He left behind a family of eight, including his wife, three children, a sister-in-law, a brother who is bedridden, and their children. 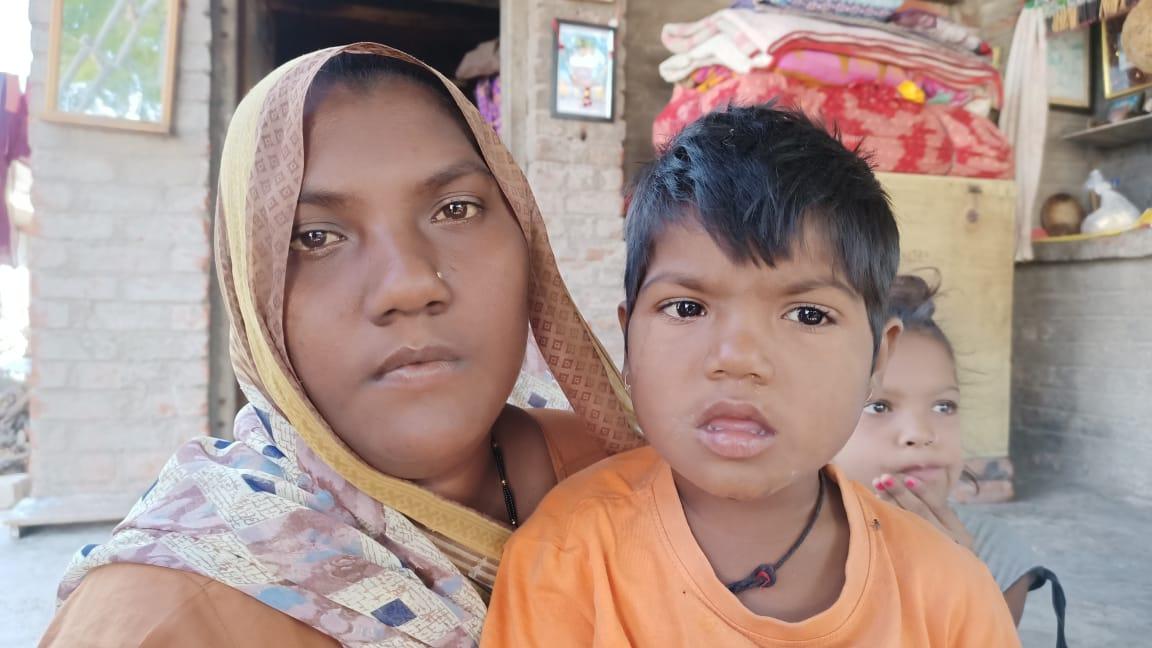 Vashrambhai's wife Aartiben said, "The situation is very bad. We don't have any work. There is no money for my kids. My brother-in-law is bedridden. My sister-in-law and I do labour work and earn. My husband was the only earning person in the family. He used to earn and we used to eat."

"We have a gas cylinder but don't have the money to refill it. We get money to eat if someone gives us work," she added.

Aartiben's sister-in-law Sonaben said, "There is no earning person in the house. My husband is bedridden. We both earn around Rs 10-15 daily and after that we make food. For that amount, we bring oil and chillies for every day's food. We cook by burning wooden sticks. The situation is very bad. We request the government to give us some work so that we can earn money."

'NO HELP FROM GOVERNMENT'

Another victim, Bhupatbhai, 27, left behind his wife, two daughters and elderly parents. He was the only earning member of the family.

Bhupatbhai's uncle Manganbhai told India Today, "Bhupatbhai was the only earning member in the family. There are two small daughters. He used to earn and get food for the family. We did not get any help from the government. We are all going to die due to hunger. There is nothing here. We beg villagers for food. But how long will they provide us with food?"

Bhupatbhai's wife Manishaben said, "I have two small kids. Where should I go and cry? Parents are not well. The government should do something. It is very difficult to run the family."

The family of Mukesh Parmar (35), who died in the tragedy, faces the same problem. Mukesh was the only earning member of the family of four including his wife and three children.

Mukesh's 14-year-old son Rahul said, "Mummy works, she earns our living now. Mummy only does everything."

His wife Ranjanben said, "There is no help from anybody. He had pain in his chest but my husband still worked for us. Now, if I get a labour job, I earn. Otherwise, there is no money. If someone helps us or the government, it will be very good. Till now, we have not got any help."

'NO ACTION ON COMPLAINT'

The sarpanch of the village, Jigar Dungarani, claimed that he had complained to the police before the incident happened but no action was taken.

"In my village, 10 people died. People who have died in their family do not have any earning members now. They were the only earning members. How much will women work? How will children get educated? The government did nothing. What happened after suspension? We demanded family members get some support and help. People are very angry and that will be seen in elections as well. There will be a change this time in Gujarat. Some charitable trust should come forward to help family members," Dungarani, the sarpanch, said.

There is a fight between the BJP and Congress in Botad. For Congress, Manhar Patel is contesting elections, while for the BJP, Ghanshyam Virani is contesting.

Speaking to India Today, Congress candidate Manhar Patel said, "Our campaign is going on. There is BJP governant in Gujarat but there are issues of inflation, unemployment, paper leaks. Unfortunately, only the BJP became stronger and not the people of Gujarat. In the hooch tragedy, sarpanch of the village was informed in prior."

"First, they said poisonous alcohol, then they said it was a chemical. IG (inspector general) was not changed. Some staff at lower levels were transferred. Nothing else happened. Families did not get anything. All accused are not out of jail. The BJP is responsible for this but this time, there will be a change," Patel said.

Meanwhile, BJP candidate Ghanshyam Virani seemed confident about winning from the Botad seat. "We are confident as our ground-level work speaks for itself. We are getting a good response. We are going to people on issues of only development work. We are going to win by a margin of over 50,000 votes."

"The hooch tragedy was very unfortunate. We will definitely help those who have not received any help," he added.