Here is the list of the 20 most polluted cities in the world as per the SoGA report. 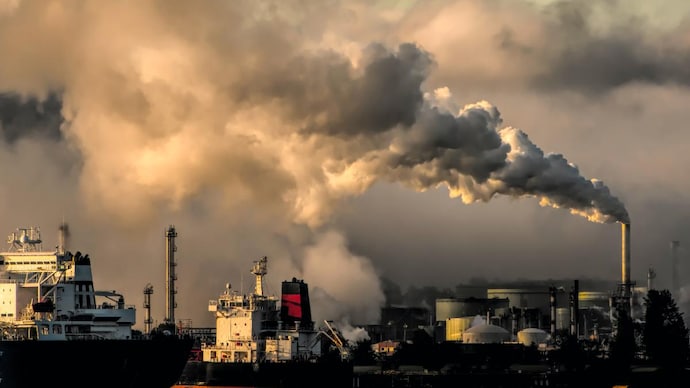 By India Today Web Desk: In a row, for the fourth consecutive year, Delhi topped as the most polluted city in the world. The world air quality report, as per the state of global air (SoGA) initiative, has declared which cities have the most exposure to bad air quality. The report published by SoGA provides information regarding polluted cities across the world.

They are available in the public domain to be viewed by practitioners, citizens, journalists, policymakers and scientists to take further steps to change the adverse effects of pollution.

The report also suggests that by 2050, 68 percent of the world’s population will be residing in cities and breathing urban air. Urbanisation grows faster in lower and middle-income countries, which results in adverse health conditions due to the rapid increase in emissions.

Urban cities have the maximum population due to growing job opportunities and better lifestyles. With the growing urbanization, urban cities are hubs for bad air quality. The polluted air affects the health of people. It risks life by creating diseases like heart problems, lung disease, type 2 diabetes, and respiratory-related infections. The impact of such diseases results in the early death of citizens.

As per the Air Quality Guidelines released by the World Health Organisation (WHO), healthy air quality should have an outdoor fine particle pollution concentration of 5 microgram per meter cube. But the guidelines defined by WHO don’t match the air quality of the major booming cities of the world.

As per the report, the data is taken from a survey of air pollution exposures and their health impacts. The data was collected from 7,000 cities within a time span of 2010 to 2019.

There are two categories of air pollutants found in the cities. One is the ambient fine particulate known as PM 2.5 and the other is the nitrogen dioxide (NO2). The latter one is a gaseous pollutant that gets released into the air through traffic-related air pollution.