SIGN IN
Dark Mode
NewsEducation TodayGK & Current AffairsWorldly Science8 years of Mangalyaan launch: All you need to know about the Mars Orbiter

8 years of Mangalyaan launch: All you need to know about the Mars Orbiter

India's ambitious Mangalyaan mission, launched 8 years ago today. Read to find out more about the history, significance and current relevance of the project! Mangalyaan: Mangalyaan, or India's Mars Orbiter Mission(MOM), was India's first interplanetary mission. Launched by the Indian Space Research Organisation(ISRO), the Mangalyaan mission not only made ISRO the fourth agency to put a mission on Mars' orbit but also made India the first Asian country to reach the orbit of Mars.

The Mangalyaan mission also made India the first country to reach Martian orbit on its first attempt. The Mangalyaan mission brought several laurels to India and strengthened the Indian Space Research Organisation's position amongst the global space agencies, including the American NASA and Russian Roscosmos.

Conception of the Mangalyaan Mission 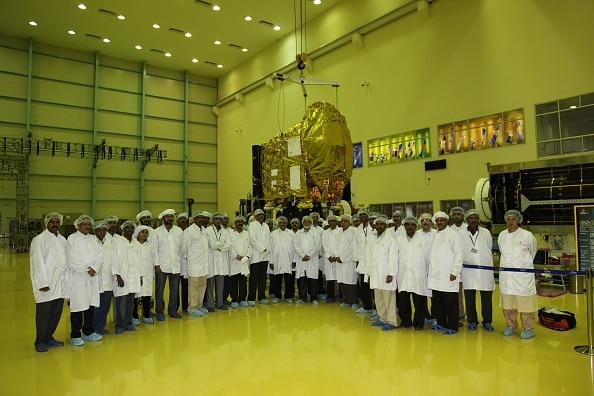 Execution of the Mars Orbiter Mission

Achievements and Recognition for the Mangalyaan Mission