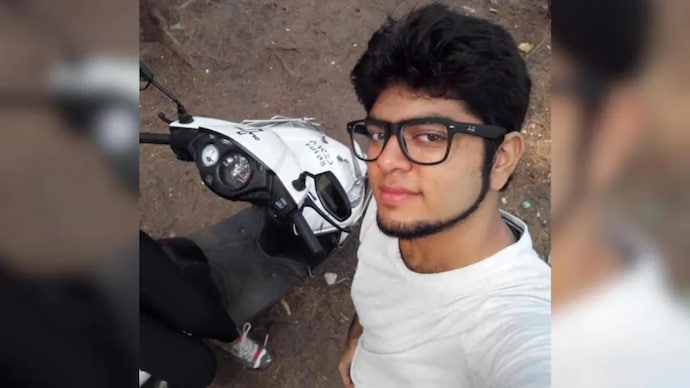 By Arvind Ojha: Delhi Police recovered five knives that were allegedly used by accused Aaftab Ameen Poonawala to dismember Shraddha Walkar's body. The weapons have been sent for forensic investigation which will decide whether the knives recovered were used by the murder accused to chop up his 27-year-old live-in partner's body.

Aaftab, who was arrested on November 14, confessed to killing his girlfriend, who went missing in May 2022. Detailing the heinous crime, the accused had told the police that he chopped up Shraddha's body and threw the pieces away. Aaftab and Shraddha had been in a relationship for over two years after they befriended on a dating app.

"Police have recovered five big knives from Aaftab's flat (in Delhi's Mehrauli) which are different from kitchen knives in the house. They were very sharp, which are about 5-6 inches in length," police sources said.

However, the hunt to recover the second big weapon is underway and police have not been able to locate it.

In a major revelation on Wednesday, it was known that Shraddha had previously reached out to Maharashtra Police. In a written complaint to authorities, Shraddha, in 2020, had stated that Aaftab assaulted her and threatened to kill her.

ALSO READ | Aaftab threatened to kill me, cut me into pieces: Shraddha told cops in 2020