Waterlogging due to heavy rainfall in several areas of Guwahati | Pics

Several areas in Guwahati have been inundated and are witnessing severe waterlogging due to incessant rainfall since Monday night. 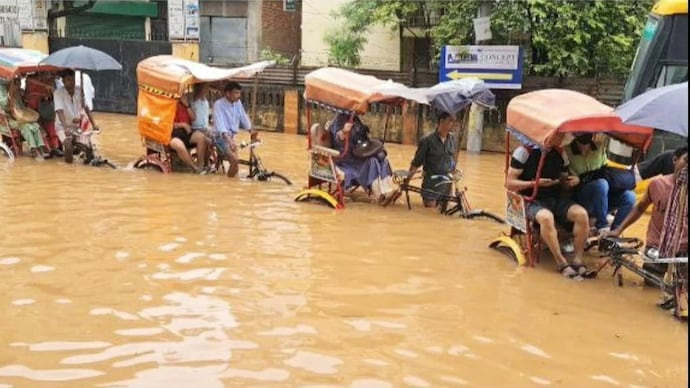 By Pallav Bora: With heavy rainfall lashing Guwahati since Monday night, several areas have been inundated and are witnessing severe waterlogging.

Commuters and pedestrians faced inconvenience due to the incessant rainfall. Waterlogging has also triggered landslides in several areas. Four people were killed after a massive landslide occurred in the Nizarapar area near Boragaon in Guwahati on Tuesday. The deceased have been identified as Monowar Hussain, hailing from Dhubri, Motiur Rahman and Hasanue Ali, both residents of Kokrajhar and Aamrul Haq of Golakganj. 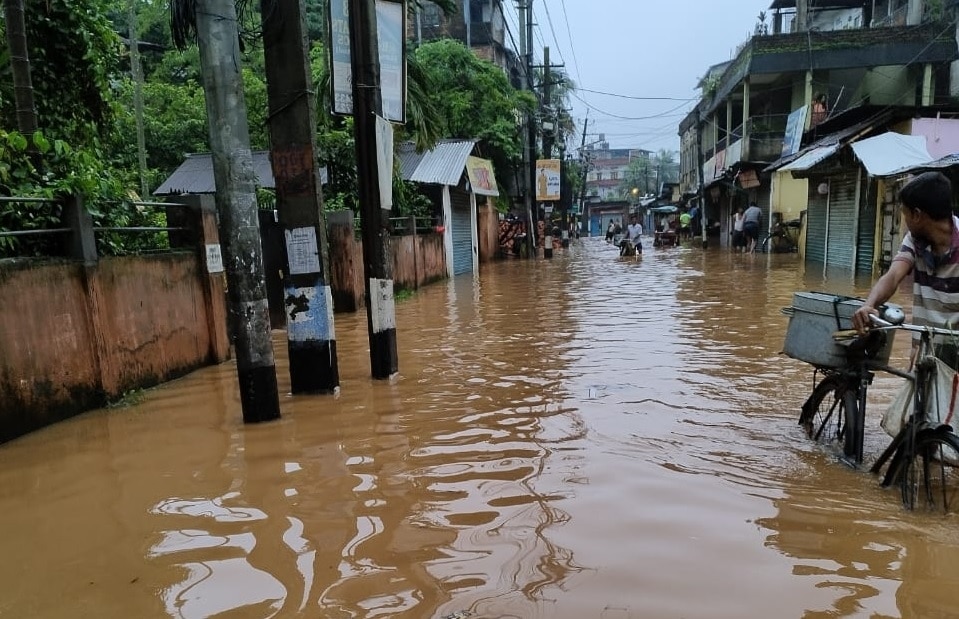 Meanwhile, the India Meteorological Department (IMD) has predicted the continuation of heavy rainfall activity over northeastern states till June 17 with a red alert being issued for Assam and Meghalaya. Apart from the red alert for Assam and Meghalaya for Tuesday, Thursday and Friday, the IMD has issued an orange alert for Arunachal Pradesh till June 17.
READ MORE | Assam floods: Schools, colleges to remain shut for 48 hours in Cachar district
READ MORE | Light to moderate rain likely in Mumbai as southwest monsoon advances
--- ENDS ---
Edited By:
Chhabi Kala
Published On:
Jun 14, 2022

While Shraddha's body parts were still in the fridge, Aaftab invited another woman home: Cops