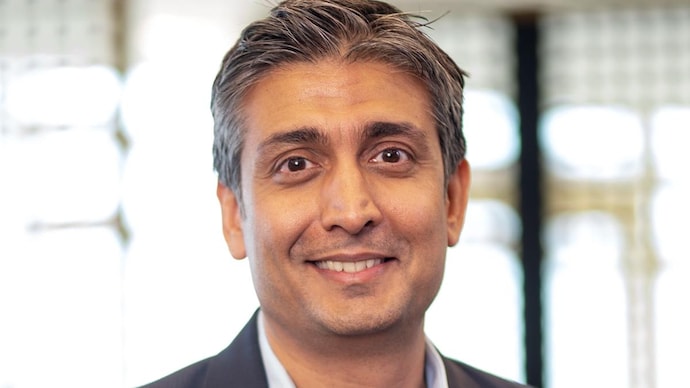 By Aditya Rana: Wipro chairman Rishad Premji found himself on the receiving end of ‘hate mails’ after he said that the company fired 300 workers for “moonlighting”. The Wipro chief received a lot of flak for terming "moonlighting", which means taking up a second job or other assignments apart from one’s full-time job as "cheating".

Rishad Premji said that the company fired 300 workers after they were found to be working for competitors secretly. The incident occurred "in the last few months", likely around the time when he tweeted about moonlighting. The senior executive also added that he is not against employees taking second jobs but hopes for more transparency.

The Wipro chief’s remark sparked a debate on ‘moonlighting’, with people unhappy with Premji’s decision allegedly sending him hate mails. Despite this, Premji has said that he still stands by his decision.

ALSO READ: Wipro sacks 300 workers for moonlighting. What is it? | Explained

After Rishad Premji made the remark on “moonlighting”, he has received a lot of e-mails and messages from people who claimed that his decision is wrong. They have also hinted at escalating the matter.

While Rishad Premji continues to stand by his decision, a group of employees has called Wipro’s illegal.

A group of employees that calls itself the Nascent Information Technology Employees Senate (NITES) has called Wipro's move “unethical”. NITES has said clauses in the offer letters and employment contracts needs to be changed. The group said that they will ensure the fired employees get justice.

Meanwhile, after Wipro, many other IT companies like IBM and Infosys, have indicated that they will also take strict steps against employees for “moonlighting”.

WIPRO CHIEF STANDS BY HIS DECISION

Wipro chairman Rishad Premji has been facing protests ever since he tweeted against moonlighting. But Premji has made it clear that he is not bothered by these hate mails and nor will the company change its decision.

Rishad Premji said that moonlighting adversely impacts the company’s interest and thereby the employees indulging in the practice have been fired.

The Wipro chief is one of the first to speak against moonlighting. Speaking at an All India Management Association event and as reported by Moneycontrol, Premji said, "If you actually look at the definition of moonlighting, it is having a second job secretively. I'm all about transparency. As a part of transparency, individuals in organisations can have very candid conversations."

Recently, Infosys also warned its employees of termination if they take up a second job during or post working hours. The email by HR team noted, "Remember - NO TWO-TIMING - NO MOONLIGHTING (sic).” The company highlighted that any violation of clauses could lead to the termination of employment.

Is only Delhi polluted?: Kejriwal slams AAP govt's critics, lists out other cities with poisonous air