Alphageo is a Hyderabad-based company which is engaged in providing seismic survey services to various oil exploration and production companies in India and abroad. 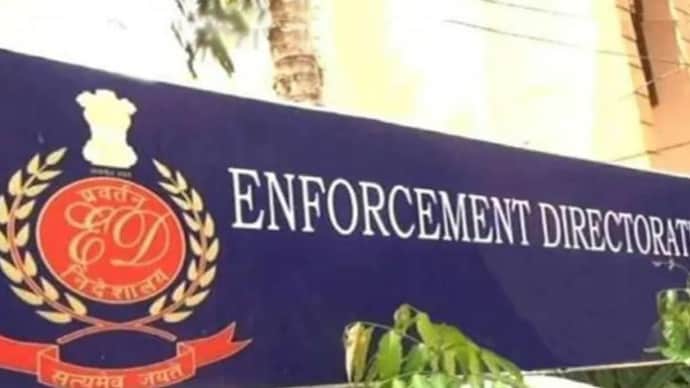 The ED said "Alphageo had transferred funds in the UAE in contravention of the provisions FEMA. (Representative image)

By Divyesh Singh: The Enforcement Directorate (ED) has seized Rs 16 crore belonging to Alphageo (India) Limited in the form of fixed deposit under the provisions of the Foreign Exchange Management Act, 1999 (FEMA, 1999).

An investigation against Alphageo India Limited(M/s Alphageo) was initiated by the ED on the basis of information received that Alphageo had transferred and parked certain funds in the United Arab Emirates in contravention to the provisions of the FEMA, 1999.

During the investigation, it was revealed that Alphageo is a Hyderabad-based company which is engaged in providing seismic survey services to various oil exploration and production companies in India and abroad. The company has been importing various equipment for seismic data acquisition from several suppliers based in France, Singapore, the Netherlands and others.

Investigation further revealed that equipment for seismic data acquisition was directly received from various suppliers by Alphageo. However, the payment for the same has been routed through an entity named Matrix Group DMCC, maintained and controlled by Rajiv Saxena, a Chartered Accountant based in Dubai and a hawala operator for these imports.

Further investigation revealed that by way of over invoicing import bills for these imports, Alphageo has parked funds into the account of M/s Matrix Group DMCC for the personal benefit of Dinesh Alla, Chairman and Managing Director of M/s Alphageo (India) Limited in contravention of provisions of FEMA Act, 1999.

ALSO READ | Grilled by ED for nine hours, why Hemant Soren is down but not out

Investigation revealed that an amount of USD 25,34,628/- was held outside India in contravention of Section 4 of FEMA, 1999.
Therefore, the equivalent value of the foreign funds parked in the United Arab Emirates by M/s Alphageo amounting to Rs. 16 Crore has been seized in India under Section 37A of FEMA, 1999.

Further investigation into the matter is under progress.