SIGN IN
Dark Mode
NewsBinge WatchLove In Contract star Park Min-young has broken up with businessman boyfriend, confirms her agency

Love In Contract star Park Min-young has broken up with businessman boyfriend, confirms her agency

Park Min-young dating rumours caused quite a stir on social media. Her agency has issues a clarification. 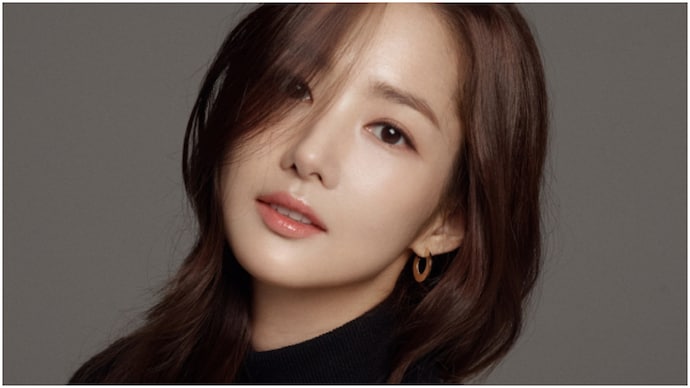 Park Min-young is not dating the businessman she was linked to anymore.

By India Today Web Desk: What’s Wrong With Secretary Kim star Park Min-young recently hit headlines over her dating rumours. A K-media portal had mentioned that the actress was in a relationship with a wealthy businessman Kang. The report also claimed that Min-young sought some monetary benefits from the relationship as well. However, her agency Hook Entertainment has denied the allegations while confirming that the actress has broken up with the said businessman boyfriend.

The statement further clarifiedOO allegations of Min-young’s older sister. “Her older sister Ms. Park has also submitted her intent to resign from her position as an outside director of INBIOGEN. For actress Park Min Young, it is currently her top priority to successfully complete filming for her ongoing drama “Love in Contract,” so she will do her best to not cause harm to the broadcast. Also, the actress will be more cautious about her actions as well as those of her family and everyone else connected to her to diligently show responsibility as an actress and public figure. We once again ask for your generous understanding in order for actress Park Min Young to fully focus on the remainder of filming for her drama.”

The statement came after dating rumours went viral. Currently, Min-young is seen in the new K-drama titled “Love in Contract”. The actress is well known for her roles in WWWSK, Healer, Her Private Life, Queen For Seven Days, Forecasting Love and Weather, among others.

Fire breaks out at plastic factory in Delhi’s Narela, 20 rescued

Ahead of PM Modi’s Morbi visit, local administration covers up Oreva board with sheets

Encounter breaks out in Jammu and Kashmir's Anantnag

Salman Khan gets Y+ security after threat from Bishnoi gang